Joined Feb 6, 2013
·
145 Posts
The season is rapidly approaching. With where we stand on soil temp (2/14), and the temp forecast for the remainder of Feb, I would expectfirst morels in Bham metro the first week of March. And, certainly am not ruling out a possible late Feb find as occurred in 2009 and 2012. Of course weather can act different than forecasted, esp, past a 5 day forecast. My advice for cen Alabama and Bham, keep an eye on GA and AL boards and dont let the season pass you by. Season timing can easily vary 2 or 3 early or late vs what a hunter may have established as the norm for his particular area. I have some nice early spots and will post same day when I find my firsts. Hope we all have a great morel season in Alabama
N

Joined Feb 2, 2016
·
7 Posts
Nice to know there are more of us in central Alabama, we found a few early March last year.

Joined Feb 18, 2016
·
199 Posts
Last year I lost 2 of my best spots. I just happen to have a business where I make awesome bags. So I have just knocked these out of my workshop and would like to share them with you guys.

I attached a link at the bottom of the photo's 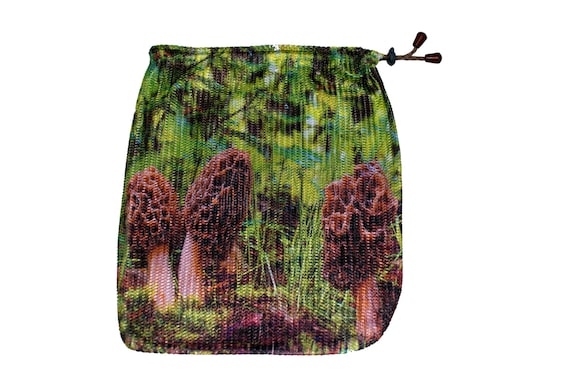 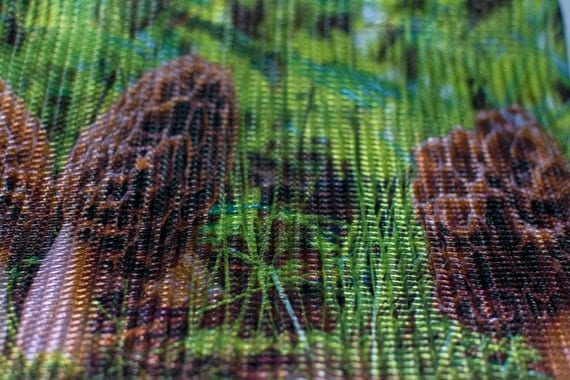 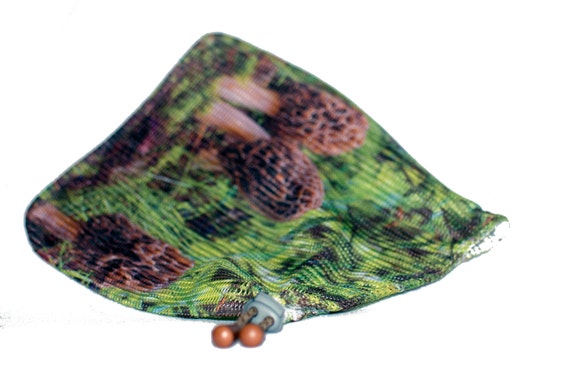 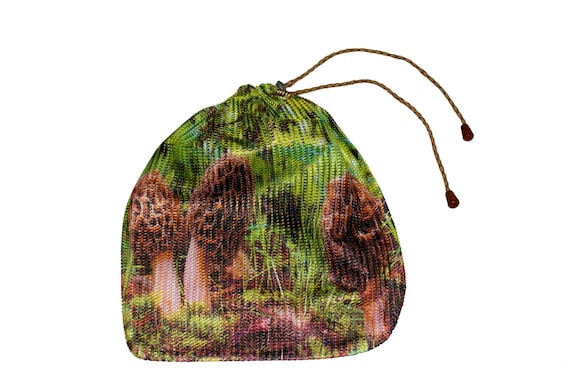 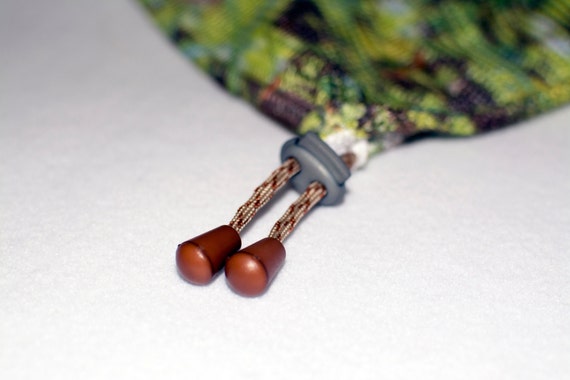 Joined Feb 6, 2013
·
145 Posts
Expecting first finds this coming week sometime between March 6- March 11. For both Cen Ga and Cen Ala. With temps in the 70s for a 6 or 7 day stretch coming up. The early spots will be producing within the next week. I will post same day when I get my first finds...
C

Joined Mar 25, 2015
·
62 Posts
Timmy you in the North AL Mushroom society page on Facebook? If so, I just tried to add you. Wanted to ask you about your hunting schedule this weekend. I'm planning a trip with 8 people in 2 weeks, so I want to make sure we don't accidentally steal your spot or vice versa.

Joined Feb 18, 2016
·
199 Posts
Maybe a traditional camo is more suited for you all. Check out this Spring Hardwood Underbrush

Here is a link to the shop, This new camo is being displayed on a brand new material. It is a Micro Polyester Mesh - Spore Friendly ! 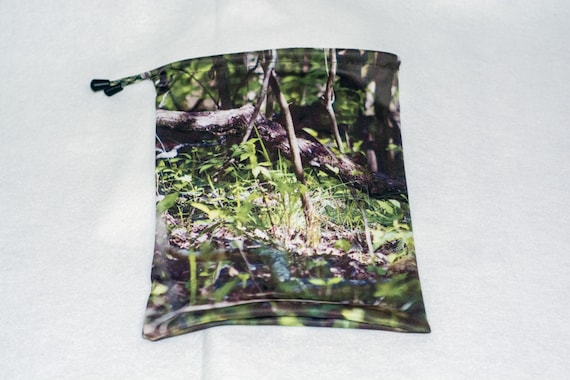 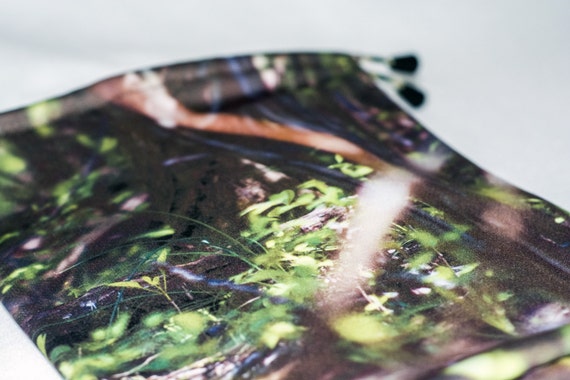 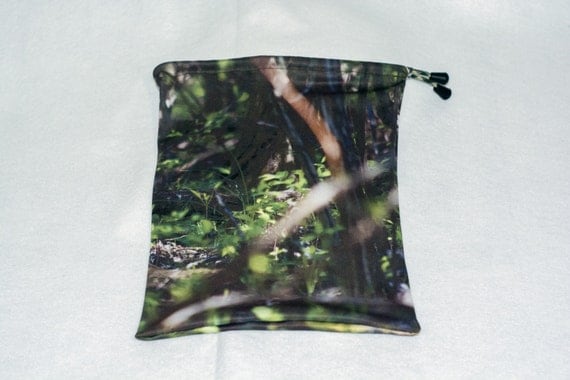 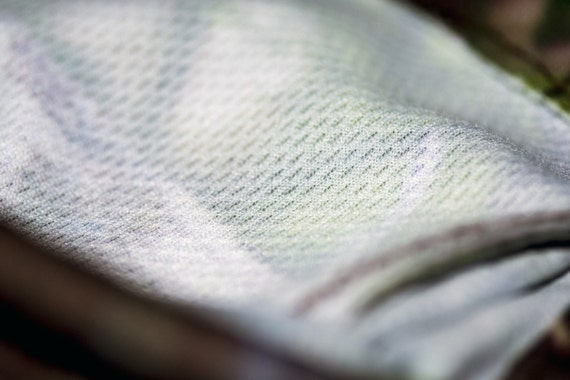 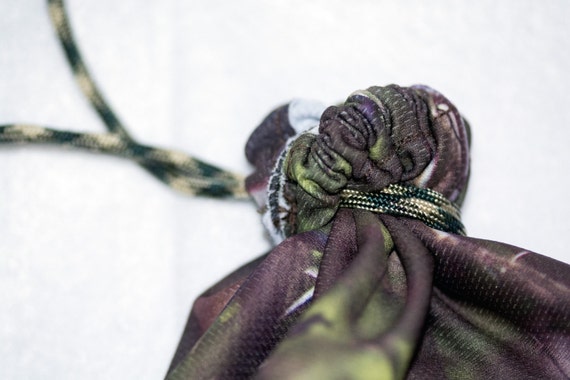 Joined Feb 6, 2013
·
145 Posts
Chonas, I hunt mostly private land between pell city and lincoln. Checked my early spots today, nothing. I expect to find em by Sunday or Monday (13th/14th). Wont be long with this warm weather and a little rain this weekend
C

Joined Mar 25, 2015
·
62 Posts
Thank God. I planned an excursion based around the March 15 corp. tax deadline (tax accountant), and it looks like mushrooms should pop in the target area this weekend, but we're not going till next weekend, so I didn't want to get scooped. They should be nice and fat by then. I'll post pictures and the location after our trip (assuming we don't skunk lol).
C

Joined Mar 25, 2015
·
62 Posts
Went out this morning to the places in Madison I found some last year, trillium barely up, redbuds in bloom (Eastern slopes). Will be travelling 40 minutes south on Saturday or Sunday to see what I can find on some south slopes.
A

Joined Jan 3, 2016
·
34 Posts
Hello Shroomers and new bloomers (new to/interested in fungi),
I pray everyone is having a blessed year so far, also I hope and pray that everyone is blessed and safe in their mushroom hunting adventures!
I am new to this site, and glad to have found it... I am not new to morel mushroom hunting, I have been hunting em since approx age 3-4, maybe earlier lol, but I don't remember that far back... I moved down here from Indiana, all of our neighbors were Amish, that's how far out in the country I grew up, so you can image how bountiful the sponges, that's what most my family calls them, morel mushrooms were super thick up north, for a super small window of time, but I feel it was easy for one to just know when its time for the first sponges to be up, without even going out to the woods, I can remember one year my mother took us kids to the woods, and she said she was a day early by the time she got a few feet in, I also went a day early two times on my own, once I was old enough, both times I had done just like Mom had done the one time I can remember, I had gotten out there one day early.... Long story a lil shorter: I have yet to learn how to gauge the mushroom season's start here in Bama, the way I was able to just literally know, in Indiana. I decided that this year the best way for me to be able to know when the season is beginning in future years is for me to just get out there this year even though I know it's too early, I know it's way too early when I first started going out daily back at the end of February; but I have been checking everyday, and it's incredible what I've already learned and gained from those trips thru the woods, but I have so many questions now, because I am finding a few species of fungi that I can't even find in the audubon society field guide, or elsewhere, I know of course not to eat them, I just want to know what they are, and I need to know more about the differences in hunting mushrooms up north, versus down south. I have been here a decade and for a decade had always been told by locals and others who moved to the area, they've all said they're certain there's no morel mushrooms here, but I would try to check sometimes, but I figured out by my second spring here, that I was expecting morel mushrooms here to pop when they pop up north, even though there's a huge time difference in north spring TIME and south spring TIME, lol, but I was still way off for years... Two springs ago, my Mom was saying "there has to be mushrooms down here," she went to the woods the day she said that, and I went with her, so we're walking thru this lil patch of forest and she said, we're too late this year, but she just knew that they grew here... Then she says, there's one, it's old, but it's proof of morels! So this year, since my Momma can't walk, and Daddy's knees are too bad to go, and my child is super into nature and biology, etc, so the two of us are going to have to find plenty for the whole family, I hope and pray it's a good season for everyone.
I'm 32, so I'm not knowledgeable about mushroom hunting in the south like someone who's lived here and hunted here their whole life, but now that I have been out in these Decatur Alabama refuge area patches of woods, I really believe there should be what y'all call half frees, which down here was the first I'd heard em called that, my grandma called em (half frees) snake heads in front of the kids, but pecker heads in front of the adults. Lol... Anyways, being out in these woods every day since the last week of February, I am certain we can't be more than 4-7 days away, what do y'all think? The MayApples are just now spreading up from the swampy areas, but the MayApples as of last eve, weren't very far spread out yet, they were just popping up a few full size, hundreds of nubs, nubs of MayApples, all around where the one to two full sized ones was sprouted over the previous night...
I am medically unable to drive, so it makes it hard to get to really get out there like if like to, and hunt some places with someone else who is passionate about mushroom hunting, and learning more... If anyone wants to learn how to morel hunt, I am your gal Again, I am not am expert on the conditions and environment down here in the south, but I'm pretty good at hunting and finding them... I check on here daily... Good bless you all
C

Joined Mar 25, 2015
·
62 Posts
I think after the rain today and 82 degrees we're getting tomorrow, they should be up everywhere non elevated by no later than Thursday. It will rain again this weekend, so if you want to wait for some size, Sunday should be prime.
A

Joined Jan 3, 2016
·
34 Posts
I had to bring a tired child home to nana, but we did make it far enough into the woods that I am going to be going right back, I think there are some out there!?!
A

Joined Jan 3, 2016
·
34 Posts
Sho what's going to happen to the morel season here in Alabama with the cold weather expected Mon? Has anyone found any yet?
A

Joined Jan 3, 2016
·
34 Posts
Going out to check, let y'all know what/how much I find, dreamt of the morels last night lol I may need help
Be safe hunting all, so very many ticks, seen more snakes in the past week or two than the past few years put together!
N

Joined Feb 6, 2013
·
145 Posts
Found my first two baby greys today. Bham metro. The season took longer to start than I had expected. We consistantly have got rains that just kept the soil cool longer. Should be great hunting thru the first week of April.
1 - 20 of 61 Posts

This is an older thread, you may not receive a response, and could be reviving an old thread. Please consider creating a new thread.